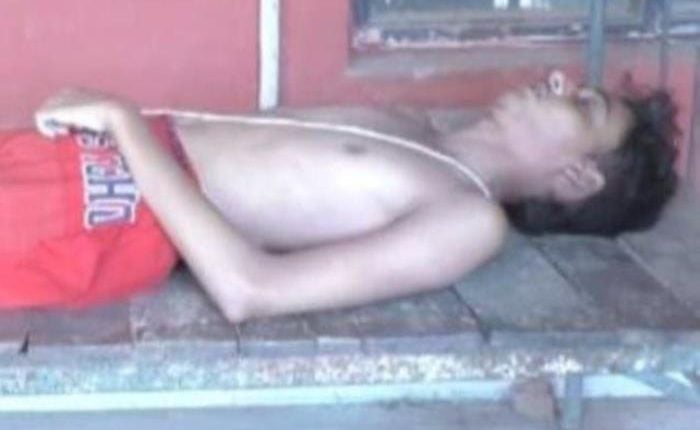 Jajpur: A minor college student drowned to death while taking bath in Kharasrota river near Sathiatikiri village under Jajpur Sadar police limits in the district on Sunday.

The deceased has been identified as Subrat Panda, a student of Biju Patnaik ITI college located in Kuakhia area.

Subrat, who went to the river along with a group of his friends in the morning, reportedly slipped into the water and drowned while taking bath. Villagers swung into action after the victim’s friends informed them about the mishap immediately.

The victim was fished out of the water after a Herculean effort of around three hours by villagers and local police. He was declared brought dead by doctors at Jajpur DHH after being rushed there.