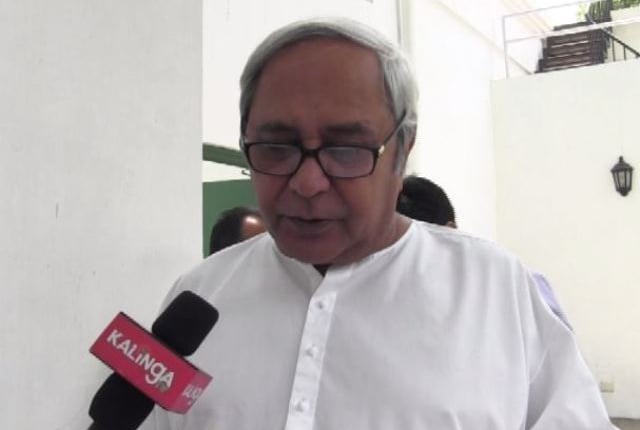 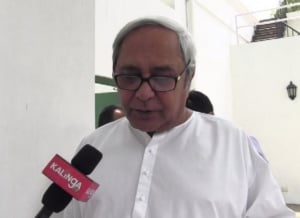 Bhubaneswar: Chief Minister Naveen Patnaik wrote  a letter to Union Home Minister Rajnath Singh on Wednesday urging him to declare ‘Paika Bidroha’ of 1817 as the First war of Indian Independence.

“The Paika Rebellion (1817 AD) of Odisha, which took place 40 years before the ‘Sepoy Mutiny’ (1857 AD) eminently qualifies to be called as the ‘First War of Independence,’ not simply because it took place four decades prior to the Sepoy Mutiny but due to its very nature and characteristic features,” the letter read.

“I think that it would be a befitting tribute to commemorate the 200th anniversary of the Paika Rebellion. I request the Government of India to consider this proposal positively so that the people of India appreciate, in correct perspective, the events that led to the Indian Freedom Struggle and our historic Independence from the foreign rule.”

On Tuesday, a Cabinet meeting in the State Secretariat decided to propose to the Government of India  for declaring Paika Bidroha as the First War of Independence.

Cyclonic storm Mandous to form in Bay of Bengal today,…