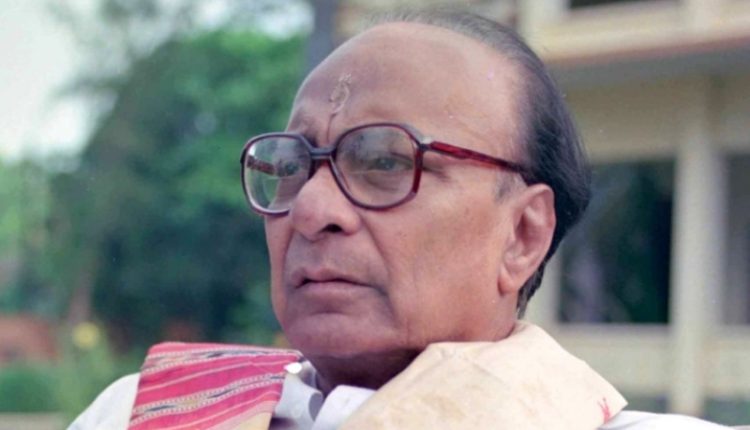 Cuttack: Odisha is observing the Panchayati Raj Day along with the 104th Birth Anniversary of legendary Biju Patnaik with pomp and gaiety.

As per the schedules fixed earlier, a grand event will be held at the Baliyatra Ground here this year, in a deviation from the tradition of holding the same at the Janata Maidan in Bhubaneswar.

The CM will arrive at the Baliyatra Ground at 11.25 am and address a gathering of around 60,000 people.

During his address, the CM is expected to highlight the achievements of the BJD government in last 20 years in Odsha. He would also lay the foundation stone for the expansion project of SCB Medical College and Hospital here.

Ahead of the Panchayati Raj Divas event, Naveen will attend the final of ‘SDC Cup 2020’, a football championship organised by Special Development Councils (SDCs) as the chief guest. Later he would also the six-laning project of Cuttack Ring Road.

Ample security arrangement has been put in place in Cuttack in view of the CM visit.

Aadhaar card with jail address leads him back to jail