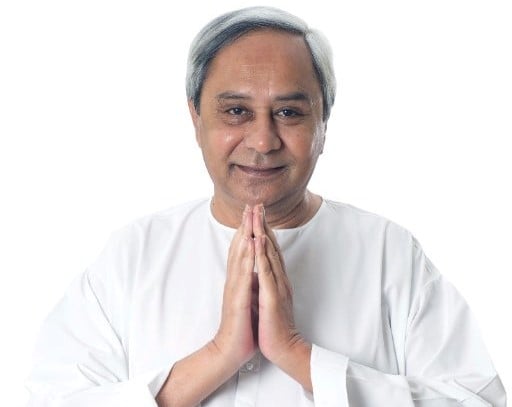 The Chief Minister would visit the Netaji Museum in Odia Bazaar at Cuttack on the occasion.

Netaji Subhas Chandra Bose, one of India’s most celebrated freedom fighters, was born in Odisha’s Cuttack  on January 23, 1897.

Bose had been a leader of the younger, radical, wing of the Indian National Congress in the late 1920s and 1930s, rising to become Congress President in 1938 and 1939.

Netaji served the motherland as a valiant warrior and raised the first Indian National Army (INA), Azad Hind Fauj in 1943 and inspired thousands of Indian youths to join the struggle for independence from the British colonial rule.

After paying tributes to Nataji, CM Patnaik will visit the proposed site of the second campus of Medical College and Hospital at Hadia Patha and Seashore Patha near Mahanadi river bank on the outskirts of the millennium city.

In November 2019, Chief Minister had announced a Rs 1000 crore package for the construction of a 3000-bedded integrated hospital campus of the SCB.