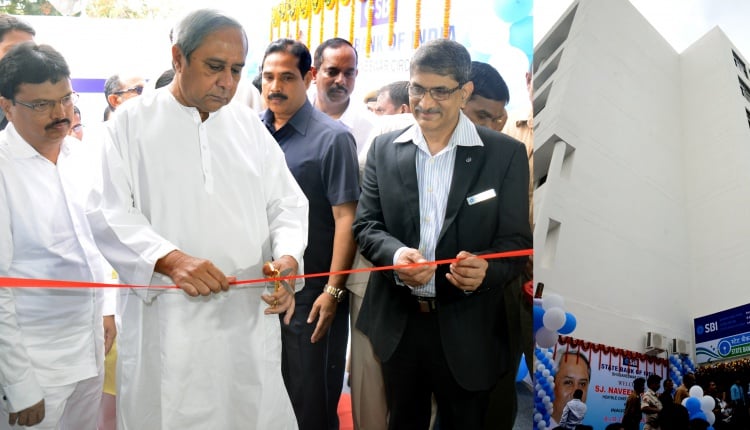 The cost of the Adaptive Traffic Signal Control System is estimated at Rs 14.69 crore, while the 5.8 km long stretch of Smart Janpath will be renovated in 24 months at an estimated cost of Rs 80.47 crore.

The Integrated Jan Seva Kendra at Saheed Nagar will be set up with an estimated cost of Rs 3.5 crore that would provide multiple utilities at one place such as various bill payments, health centre, child and community centre, ward office, training and digital education centre etc.

The Chief Minister also inaugurated a State Bank of India Branch at BJB College premises in the temple city.

5 from Odisha in Indian women’s hockey squad for HWL