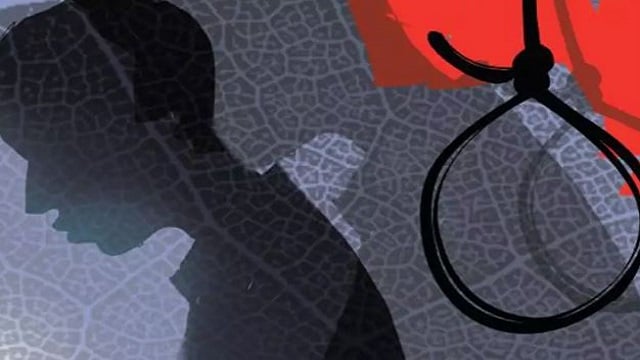 Koraput: In a shocking incident, a student of std VII ends his life due to the embracement he faced from his friends over Rs 500 in Bandhugaon block here in Odisha last Friday.

The deceased is a student of class VII from SSD High school his further identity is yet to be ascertained.

According to reports, last Friday, the victim was about to go to school after doing his breakfast in the hostel the hostel. Later, a student from the hostel lost his Rs 500. Soon, all the students along with the victim started searching for the money.

Later, the lost money was found from the victim student’s possession. After finding the money, all the students started making fun of him and teased him.

4-Day-Old Baby Missing From Hospital In Koraput District Of…

Feeling embarrassed and distraught over the factor, the victim student did not go to school and left the hostel premises without informing the hostel staff.

After reaching his house, the victim found that his parents were not present in the house.

Taking advantage of the absence of his parents, the victim student hanged himself with a rope to death.

Later, when the victim’s family members reached their house they found his hanging body of him.

Soon, the police were informed about the incident. On being informed, the police reached the spot and initiated a probe into the matter.