Paralakhemundi: A Class 9 student was died in Paralakhemundi in Gajapati district of Odisha on Wednesday. He reportedly died after coming in contact with live electric wire when he was trying to click a selfie atop a train.

The deceased minor boy has been identified as CH Suriya. 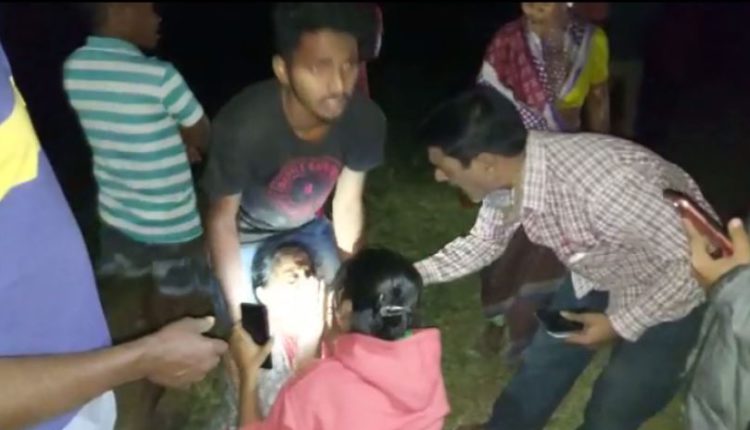 As per reports, the minor boy was trying to take a selfie atop the bogie of a Covid Special train that had been stationed at the Paralakhemundi Railway station. He got critically injured after getting electrocuted after coming in contact with the live electric wire. Though he was rushed to a nearby hospital he succumbed to the injury.

Bogie of the train reportedly caught fire in the incident. After getting information Fire personnel rushed to the spot and doused the fire.