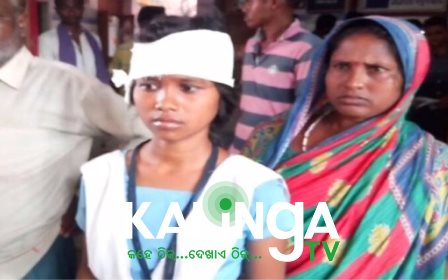 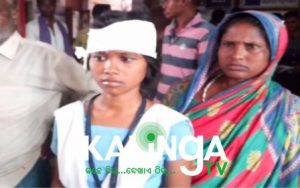 Dhenkanal: In an incident pointing at laxity on the part of school authorities in ensuring safety and security of children, a Class 10 girl of Sulakhyana Devi Girls’ High school in the district sustained critical head injuries as a moving fan fell on her during class hours.

The girl identified as Mili Sethy was immediately rushed to the District Headquarters Hospital following the incident and was put under observation by the doctors after preliminary treatments.

Two other students of the victim’s Class, who also sustained minor injuries in the incident and rushed to the hospital, were discharged after first aid.

Helmet made mandatory for pillion riders too