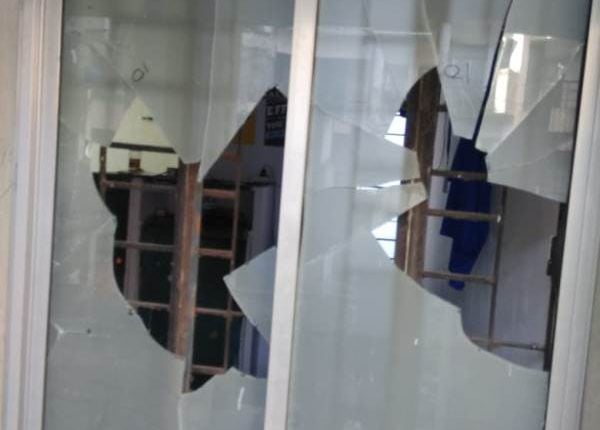 As per the report, a dispute has occurred between B.Tech 2nd-year and 3rd-year students last evening over certain issue in Bhaskar Bhawan hostel. After the trouble escalated a group of 4th-year students reportedly intervened in the matter and had a talk with the 3rd-year year students by the evening which failed to settle the issue.

By the night a joint team of 2nd-year and 4th-year students launched an attack on the hostel rooms of 3rd-year students and broke the window and door glasses which triggered a group clash and left 5 students from both sides hurt.

The victim students with head and hand injuries were rushed to Talcher hospital for treatment by the college authorities.

Kamakhyanagar police reached the spot this morning and tried to contain the violence by having a dialogue with the irate students.

Palpable tension is prevailing inside the campus.