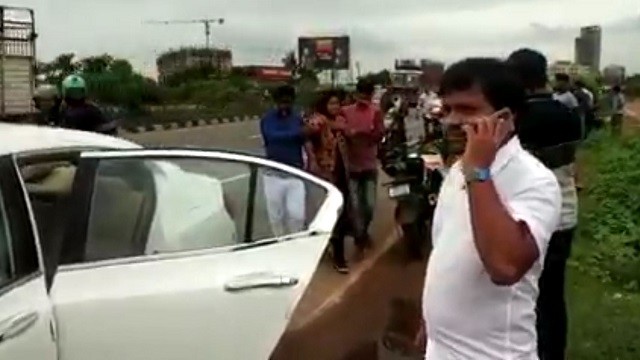 According to reports, Sovik Biswal was going to Bhubaneswar from Choudwar for some emergency work. On his way, he noticed two young injured women were lying on the road after meeting with an accident on the NH near Pratap Nagar in Cuttack.

One young woman had sustained grievous injuries on her legs while another was injured in the chest and head. Seeing this, the legislator immediately got out of his car and immediately put them in his vehicle and rushed them to the SCB Medical College and Hospital for treatment.