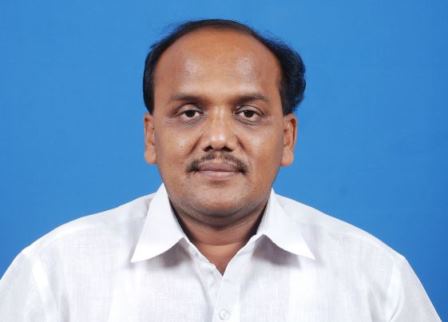 According to Biswal’s lawyer Anup Patnaik, the MLA sought the bail on health ground.

The Bhubaneswar-based Special Central Bureau of Investigation (CBI) Court had rejected his bail on September 23.

Later, the Cuttack-Choudwar MLA had approached the Bhubaneswar SDJM Court seeking bail citing health reasons, which was rejected on September 26.

The legislator is currently undergoing treatment at the SCB Medical College and Hospital in Cuttack. Before shifting to the Cuttack hospital, the BJD MLA was admitted to the Capital Hospital after he complained of health problems. He was lodged in Jharpada jail post his arrest on September 18.

Biswal was on a five-day remand, but was produced before a CBI court a day before the expiry of the remand period.