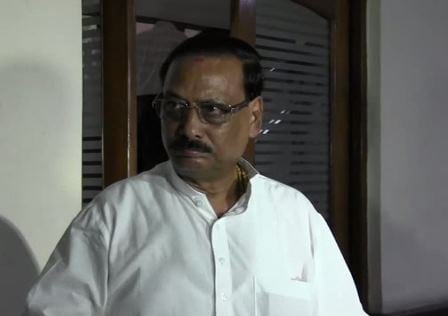 According to sources, the ED is likely to question him over the money transactions in his bank account with the chit fund company.

CBI had arrested Tripathy on October 31 in 2014 for his alleged links with the Ponzi Company. Tripathy was arrested after failing to provide satisfactory answer over the Rs 42 lakh he had received from the tainted company allegedly in return for the patronage extended to it.

In its charge sheet, the CBI had said Tripathy used his clout as the president of Odisha State Cooperative Union from 2008 to 2011, over the Assistant Registrar of Cooperative Societies to register the cooperative society ‘Artha Tatwa Multi-Purpose Cooperative Society Limited’ at short notice.

Later, the Orissa High Court granted him conditional bail on March 3 in 2015.

The four-time legislator was suspended by BJD supremo Naveen Patnaik from the party after he was found accused in the AT case.