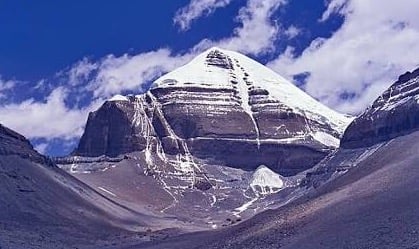 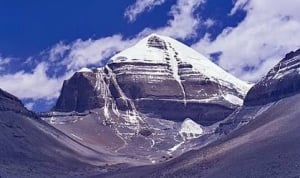 New Delhi: In a shocking move, China has denied entry to 50 pilgrims of Kailash Mansarovar Yatra through Nathu La Pass in Sikkim, without citing any reason.

The Chinese authorities have conveyed their decision to EAM Sushma Swaraj, asking them to suspend the Kailash Mansarovar Yatra through Nathu La Pass.

The stranded pilgrims who were denied entry through Chinese gates, had to return home, disappointed and dejected.

Earlier, EAM Sushma Swaraj had flagged off the first batch of pilgrims bound for the annual Kailash Mansarovar Yatra on June 11. Around 350 pilgrims had registered for the Yatra this year through Nathu La Pass.