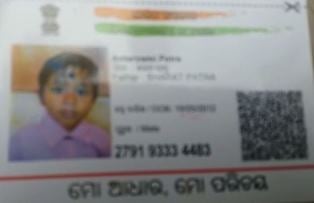 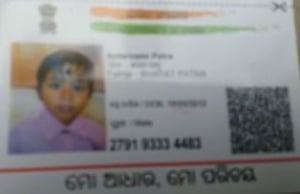 Balasore: Villagers of Nimajana under Khaira police limits in Balasore district alleged a case of child sacrifice on Thursday.

Uttam Patra’s son Antaryami had gone to the school on Monday, but did not return home all day. After a massive search, the family members traced the body of the five-year-old boy in a well in the night.

Not realising that the boy was already dead, the kin rushed him to the local hospital where the doctor declared him dead. Later, the minor’s body was buried.

However, three days after the death of the child, his family members today alleged that he was sacrificed by some miscreants and demanded a probe into the matter.

A team of the police officials has now been dispatched to probe the matter. The body of the minor boy would be exhumed in the presences of a Magistrate.

Sources in the police said that the exact reason behind the death of the minor can be ascertained only after the postmortem.