Child Lifter Nabbed, Beaten Up By Villagers In Odisha 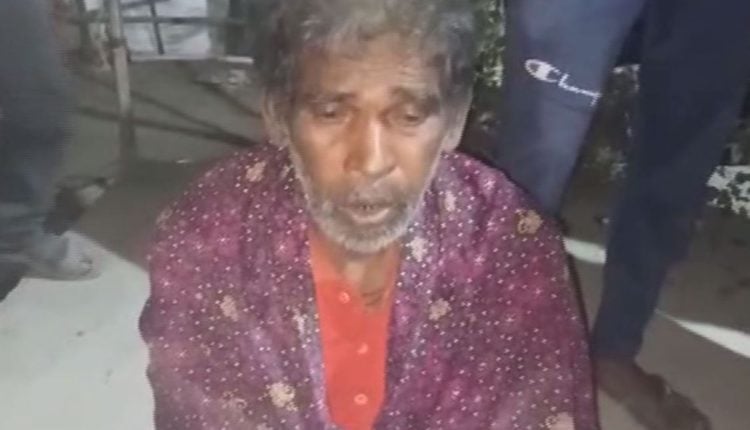 Choudwar: Residents of Neli village of Salagaon panchayat under Choudwar police limits in Cuttack district nabbed a notorious child lifter while he had strayed into the village to kidnap a boy.

According to locals, a child identified as Amarjit Mohanty, son of Rabinarayan Mohanty was on his way to his house last evening.

Meanwhile, the kidnapper who was hiding in a bush pounced on the boy and tried to kidnap him.

However, the locals saw the boy and rescued after he shouted for help. Angry villagers caught hold of the kidnapper and thrashed him black and blue before informing the cops.

Later, Choudwar police reached the village and launched a probe. The kidnapper was accused of kidnapping children and selling them for money.

He was then taken to the police station while a further probe has been launched in this connection.