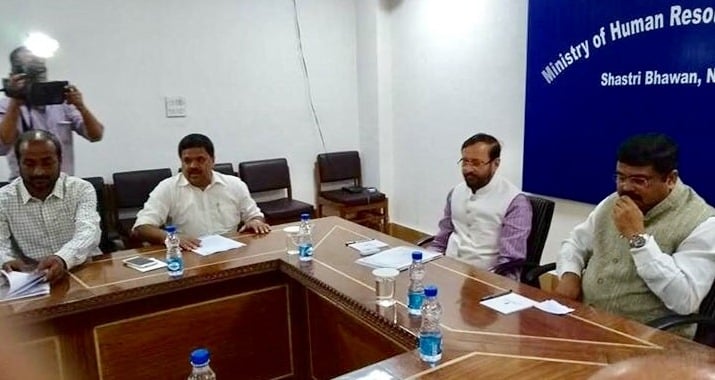 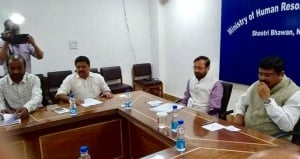 Bhubaneswar: The Central Board of Secondary Education (CBSE) on Friday withdrew its writ application against re-evaluation of Class XII answer sheets filed in the Orissa High Court, a day after it agreed to extend the deadline for re-evaluation of answer sheets of 9000 affected students across the state of Odisha by a week.

Large scale discrepancies were reported by hundreds of students who appeared in the Class XII examination this year.

The decision to withdraw the petition came after the high level meeting between a four-member delegation of the Parents Association from Odisha and Union HRD Minister Prakash Javadekar in New Delhi on Thursday.

The delegation, led by Parents Association President Sudarshan Das, was accompanied by Union Minister Dharmendra Pradhan at the meeting, aiming to sort out the ongoing CBSE mess in the state and provide justice to the affected students as well as their families.

The Parents Association has welcomed the decision of the CBSE to withdrawits writ petition as the students can now get photocopies of their answer sheets.

Meanwhile, Orissa High Court today directed the board to provide photocopies of answer sheets to 60 students by June 30.