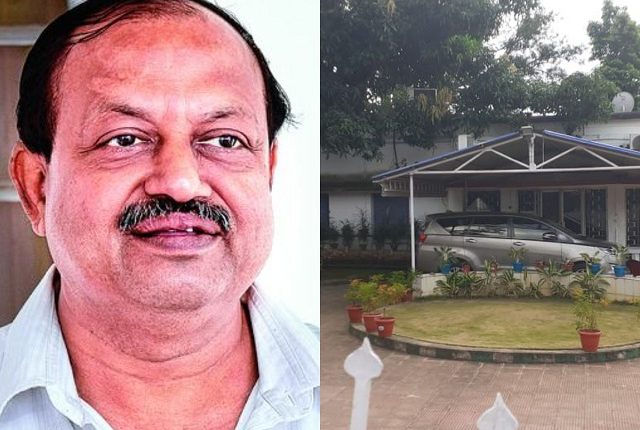 The residence is situated at Unit-1 area of Bhubaneswar. According to sources, the said raid has been conducted in connection the Seashore Chit-fund Scam.

It is alleged that Debi Mishra, during his tenure as Culture and Tourism minister, had allowed Seashore to set up a boating project in Mahanadi along with a restaurant in the outskirts of Cuttack city.

Besides these it is alleged that  he had also given permission to the company to manage a government-run guest house at Atri in Khurda district.

13 Districts In Odisha Issued Yellow Warning, Fishermen Asked Not To Venture Into The Sea