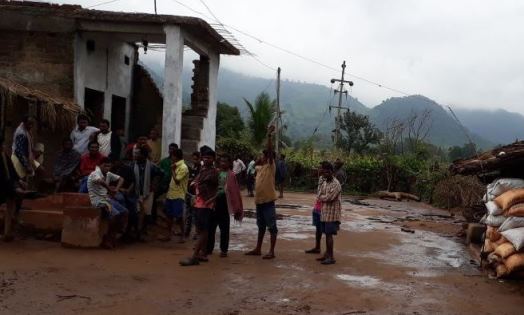 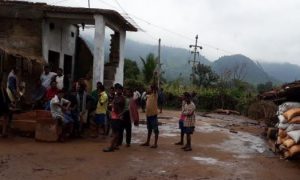 Rayagada: A gang of armed dacoits looted Rs 2 lakh cash and gold jewelleries worth over Rs 30 lakh from five families at Kusuma Ghat village under Kalyansinghpur block in the district last night.

Around 15 dacoits looted the villagers at gun point and escaped from the spot, said the police.

Meanwhile, a case has been lodged at the Kalyansinghpur police station in this connection.

A search was begun to nab the criminals, though no one has been arrested so far, informed the police.