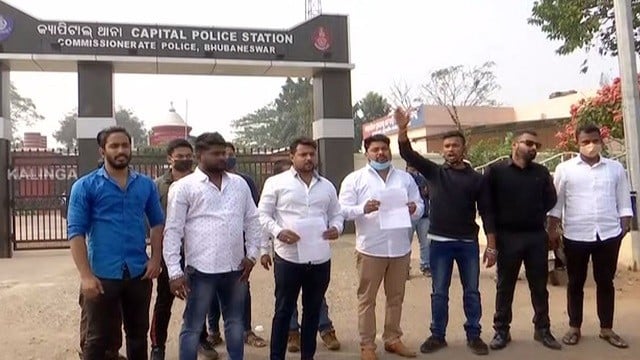 Bhubaneswar: A case has been filed against Republic TV Editor-in-Chief Arnab Goswami at the Capital Police Station here on Monday. The Odisha unit of Congress’s student wing lodged an FIR against Arnab alleging that he has done anti-national work.

It is worthwhile to mention here the Mumbai police have submitted some damning WhatsApp chats between Goswami and former Chief Executive Officer of the Broadcast Audience Research Council (BARC), Partho Dasgupta to the court.

The police also mentioned how both of them were involved in the manipulation of TRP. Their WhatsApp chatting revealed that they discussed how the TRP can be increased. Besides, several vital and secret issues of the Union government and ministers were discussed among Partho and Arnab.

Most importantly, the WhatsApp chatting also revealed that they had a discussion about the Pulwama attack and the 2019 Balakot airstrike.

While Partho is in the jail, Arnab has been cornered by several opposition parties of the country most importantly the Congress and Shiv Sena.