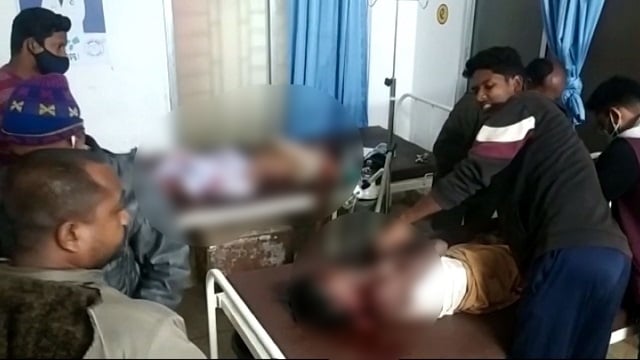 Bramhagiri: In a tragic incident a car on Friday rammed into a religious procession in Puri district of Odisha. The incident took place at Nuagan in Rebana area on the Puri-Satapada road. At least one person was killed while six others sustained critical injury in the incident.

The deceased person has been identified as a resident of Nuagan in Rebana area.

As per reports, a speeding car rammed in to a procession when a group of devotees were doing Sankirtan. After committing the crime the car hit a nearby electric poll.

While one person died on the spot in this incident, six other persons sustained grievous injury. They were rushed to the nearby hospital for treatment.

Later, the villagers nabbed the car driver and the owner of the car and handed over them to Police. After getting information, Bramhagiri Police reached the spot and started investigation.

You can purchase a new iPhone 13 at just Rs 55,900, Check details about the discount offer