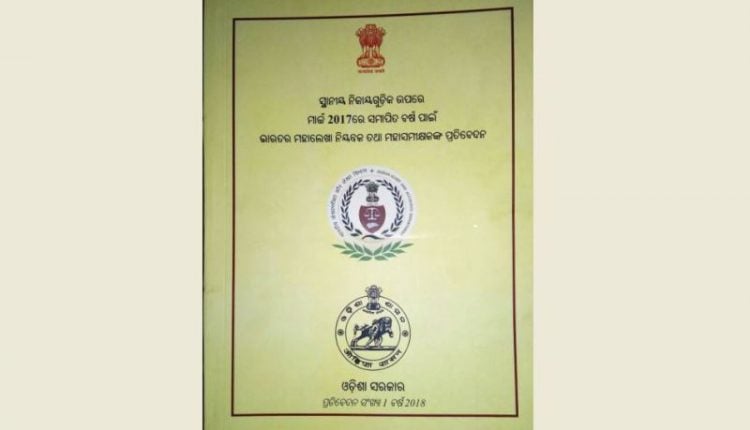 The report further revealed the underassessment of Motor Vehicle Tax and other irregularities involving Rs 86.56cr in 1,15,532 cases.