Internet is no stranger to strange food experiments. There have been several instances where people have felt strongly about certain food items. Most of these cases are of people interchanging sweet and savoury dishes. For example, chocolate momos, fanta maggi, and blueberry samosas, just to name a few. The newest thing that has left netizens scratching their head as well as gagging profusely, is butter chicken ice cream!

Well then what is new and weird food item then?

This interesting dish is served at Aloft Aerocity in New Delhi.

Take a look at the video here:

The caption along with the video read, “Would you try this BUTTER CHICKEN ICE CREAM?” Ever since the video was uploaded, it has garnered over 1,64,000 views and 3,319 likes as well as several comments. The comments however, were varied. Some people liked the idea of trying something new, while others called this an absolute sin. Yet others were simply amused. Take a look at some of the comments: 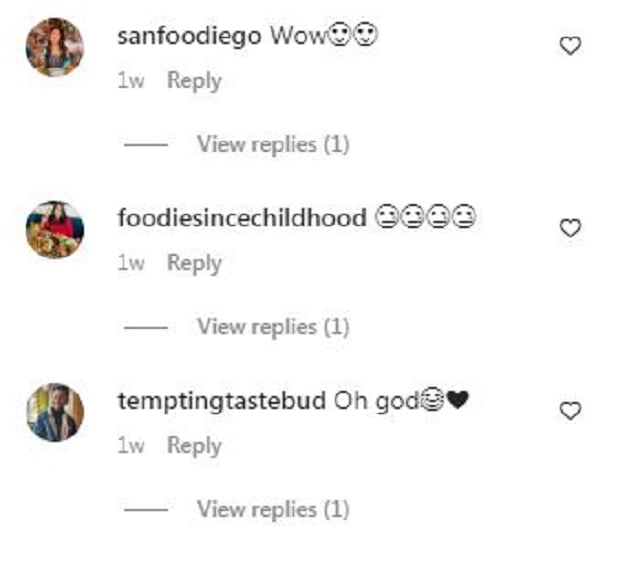 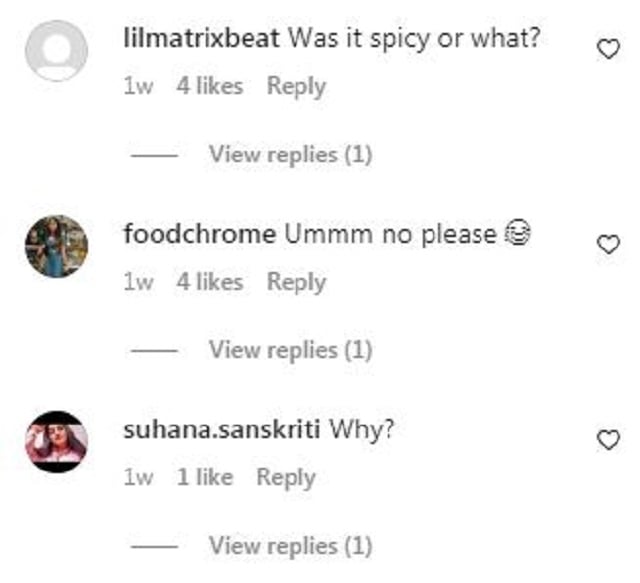 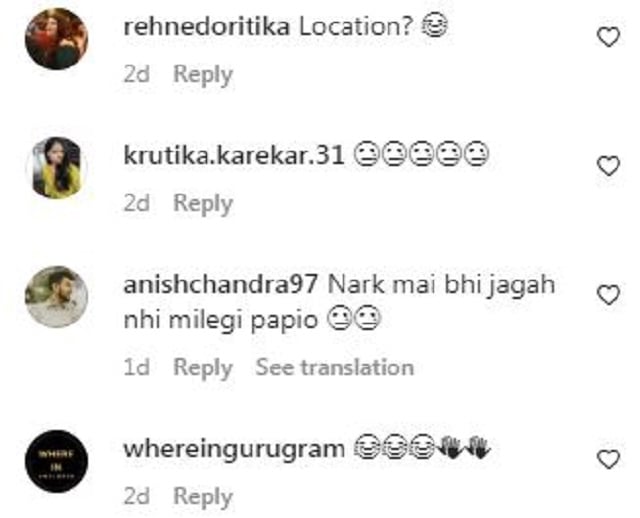 What do you think about this fusion dish? Would you be willing to try out this innovative item or would you rather stay far away from it?