Bus services suspended between Rayagada and Malkangiri, know why 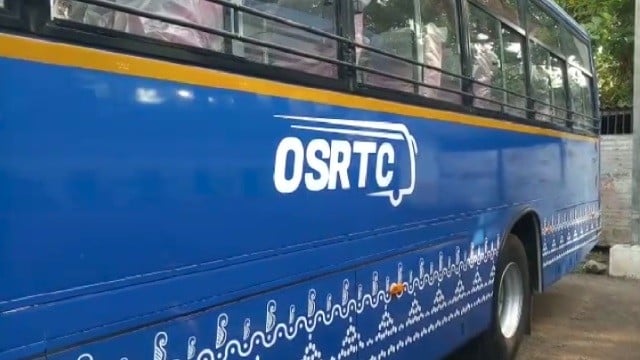 Rayagada: Government bus services have been suspended between Rayagada and Malkangiri districts in Odisha, said reports.

According to reports, the 22nd People’s Liberation Guerrilla Army (PLGA) week is being observed by Maoists hence the government has suspended the bus services for security reasons.

It is noteworthy that the threat perception this year is the lowest in the last couple of decades. The security forces are guarding against any untoward incidents.

It is noteworthy that the PLGA Week is observed by the red rebels from December 2 to 8 every year.