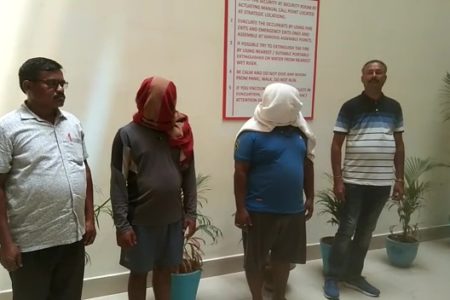 STF has arrested two persons involved in the case. Odisha Police DG confirmed this in a press conference today.

Based on a tip off, a combined team of STF officials and Nilagiri Police conducted raids and arrested the accused while they were returning home after a feast late last night. While some of them managed to escape, the police could arrested two of them.

Trains Passing Through Odisha to be Cancelled due to Coronavirus Scare

NYC to convert hotels into hospitals for non-COVID-19 patients