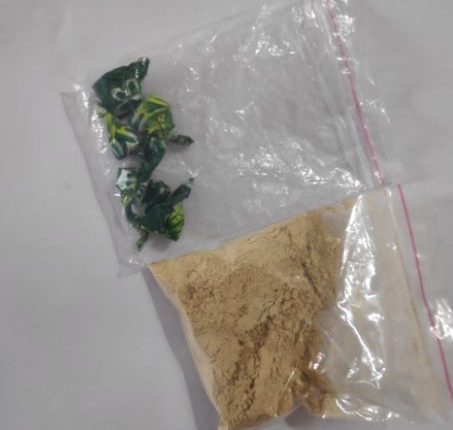 The held peddlers have been identified as Sanjay Mohapatra of Chhanagiri village, Manas Majhi of Siko village and Mahendra Behera, a resident of Town Police Station area.

Acting on a tip-off Jankia Police raided the den of the trio where they were selling the banned drug to customers and took them into custody.

Police also seized cash worth Rs 9.23 lakh along with a bike from the possession of the held peddlers during the crackdown.

Further investigation is underway into the case.