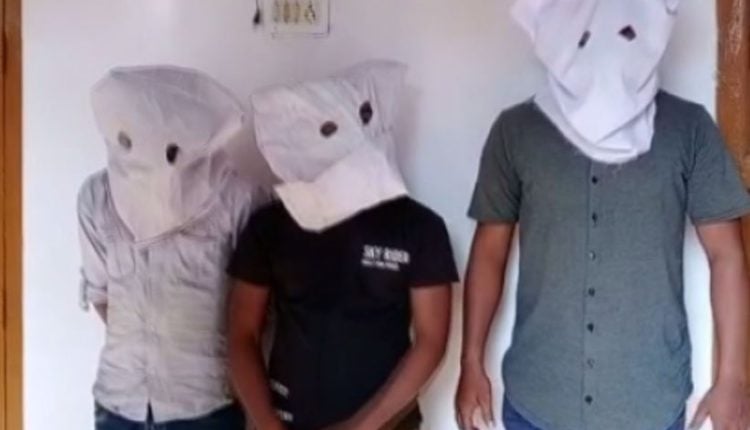 Khurda: Adarsha police conducted a raid and busted a brown sugar racket in Khurdha and seized 264 grams of the narcotics drugs in the raid on Thursday.

Sources said, the police arrested three drug peddlers in connection with the case and seized brown sugar which has an estimated price of 2.64 Lakh.

The three accused were identified as Sushant Majhi, Srikant Paramaguru and Sarathi Nayak of Swapaneswar Sahi.