Brother Kills Minor Sister In Odisha And Cremates Her, 12 Arrested 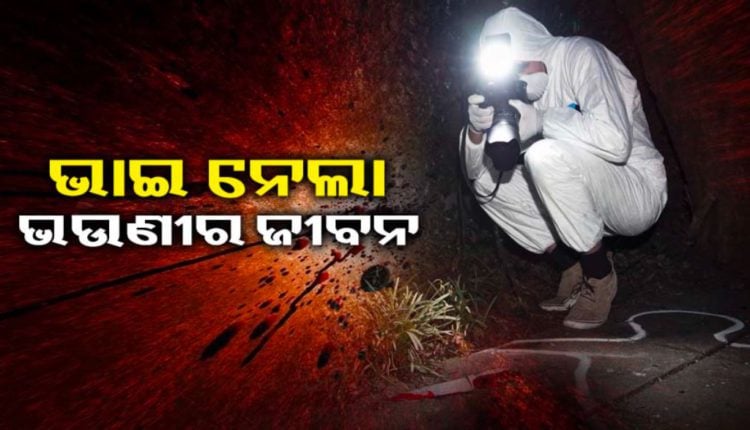 Kalahandi: In a tragic incident, a minor girl was allegedly beaten to death and cremated by her brother and 12 other family members on Thursday.

The incident has been reported from Darapata village under Biswanathpur police limits.

According to reports, the minor daughter of Keshani Behera had gone to picnic with her friends on December 7 and returned to home after four days.

The minors brother Alekh abused her verbally and in the heat of the moment slapped her and the girl died on the spot.

Due to the fear of others, they cremated the minor.  A few villagers got to know about the incident and reported the matter to the police.

Basing on the information, the police along with the scientific team reached the cremation ground and launched a probe.

After the probe the facts were found to be true, the police immediately arrested the 12 family members involved in the gruesome crime.

Yet Another Fake Zarda Manufacturing Unit Busted In Cuttack