Bride attempts suicide for not getting jewellery of choice 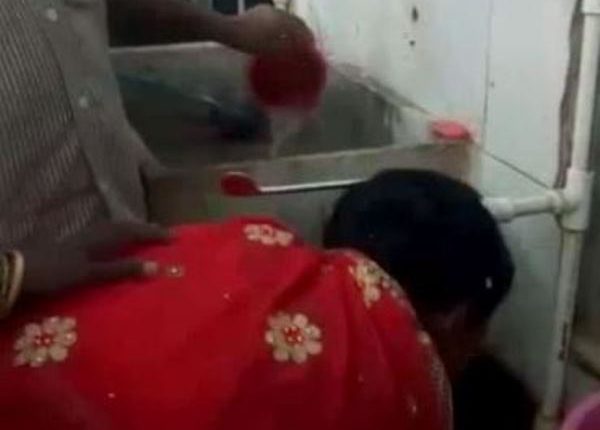 Angul: In shocking incident, a bride attempted suicide by consuming poison right on her marriage mandap in Subarnapur village in the district over a dispute with her family members over a petty issue.

Angul Police, who didn’t disclose the identity of the bride, said the bride from Subarnapur village was about to wed a boy from Dhalapur village in Dhenkanal district and reportedly expressed her dissatisfaction over some gold jewelleries bought for her ahead of the marriage. After the family members rejected her proposal to replace those jewelleries, she consumed poison on the marriage mandap while the wedding rituals were underway.

The critically sick bride was rushed to Angul DHH by her family members immediately. Her condition is said to be out of danger now, after preliminary treatment.