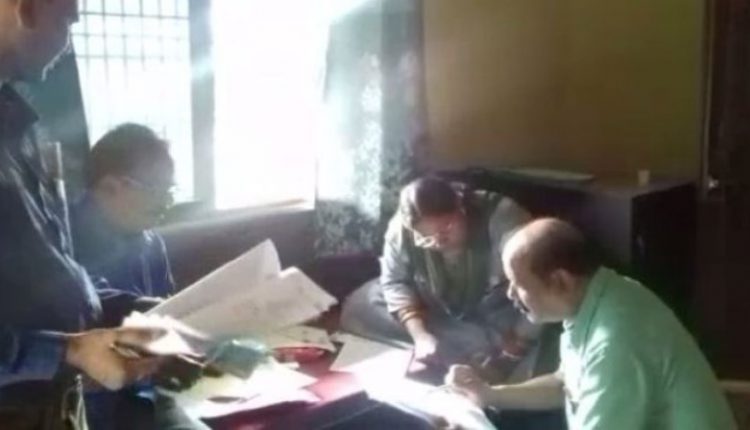 Boudh: Tightening the noose around the necks of corrupt officials, Vigilance sleuths today raided the houses of Kendu leaf division Forester Jagabandhu Patra located at different places in the district on charges of amassing assets disproportionate to his known source of income.

Acting upon a complaint, a joint team of Boudh and Phulbani Vigilance units carried out the raid this morning and conducted searches at two houses of Patra located near Raithani area, a motor vehicle showroom provided to a dealer on rent basis and the residence of one of his relatives.

During the raid, a six-member team of the anti-corruption officials examined various important documents including land records and bank passbooks possessed by Patra, who is also functioning as the President of Odisha Non-Gazetted Forest Service Association.

While the raid was underway till the filing of this report the exact amount of seized disproportionate asset will be disclosed once it is completed, said an official.