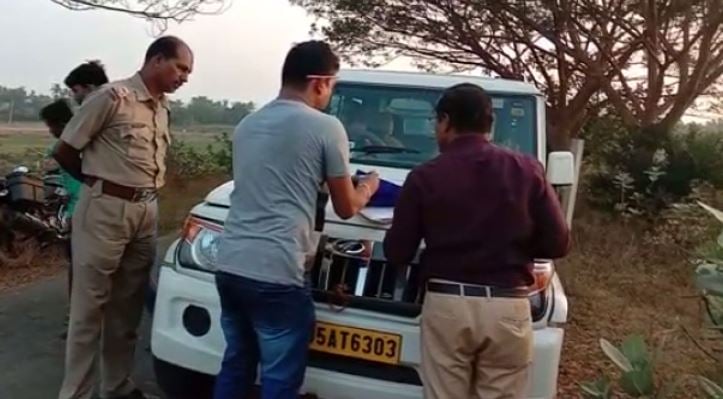 Paradip: Dead body of a youth was found from a muddy pond in Similihanda village under Choudwar police limits in Cuttack district on Thursday.

The deceased identified as Sarat Jena of Nuabazaar area of Paradip was missing since yesterday.

Earlier, Paradip Police had arrested the accused involved in killing Sarat over past enmity, based on a complaint filed by the latter’s family members. He has been identified as Jeetendra Mohanty, a resident of the Port City and a driver by profession.

Based on the information divulged by Jeetendra during interrogation, a joint team of Paradip Police, Jagatpur Police and Jagatpur Tehsildar reached the spot where the deceased had been buried and exhumed his body.