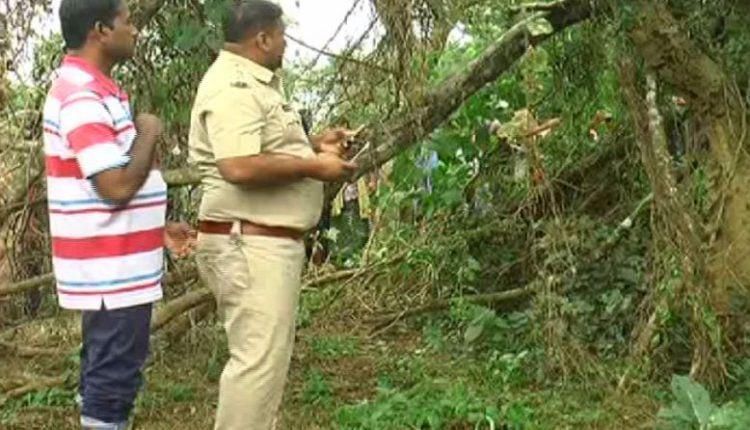 Pipili: The decomposed body of a fourth class employee working with the Rural Development department was found on banks of Bhargavi river under Pipili police station limits on Saturday.

The deceased has been identified as Rabindra Sahu, a resident of Gop area in Puri district. As per reports, Sahu had been to his office in Bhubaneswar on November 4 and was missing since.

Sahu’s son has later lodged a missing complaint with the Chandrasekharpur police station. Police ascertained the identity of the deceased from his mobile phone which was found from a bag near the body.

Police have started an investigation and have sent the body for post-mortem to ascertain the cause of death.