Body Of Infant Found In Train Toilet In Sambalpur 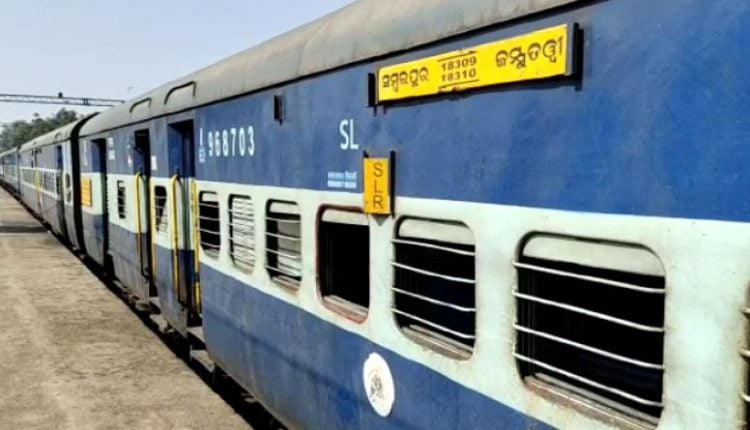 Sambalpur: The body of an infant was today found from the compartment of Sambalpur – Jammu Tawi Express at Sambalpur station today.

As per reports, the body was first spotted by cleaners of the train at the washing line. The body was found in the toilet of a compartment.

Later they informed the police which reached the spot and started an investigation. “The infant was around three months old. We suspect someone of killing the infant and later dumping the body in the toilet of the train. We are also examining the CCTV of the station to identify any suspicious movement,” said an official of Government Railway Police.