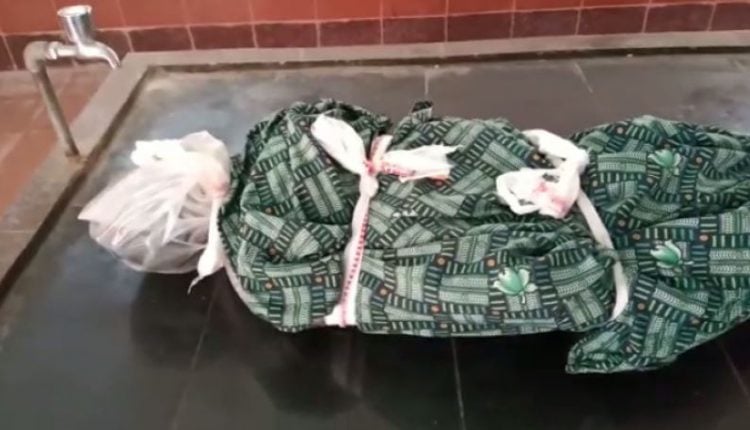 Bargarh: Melchhamunda police today exhumed the body of an old man from Amamunda village crematorium in Bargarh district after three months of his mysterious death.

The deceased, identified as Udaya Tandi, of the same village had died on April 18. The body of the deceased was subsequently buried.

However, the wife of the deceased Ila alleged that Tandi was murdered after being forced to consume spurious liquor. She also alleged the involvement of few youths for plotting the murder.

Ila later lodged a formal police complaint with the police. Acting on the compliant police recovered the body from the crematorium today.

“We have sent the body remaining for postmortem and have started an investigation,” said a police official.

Samsung Galaxy A80 With Rotating Cameras Launched In India