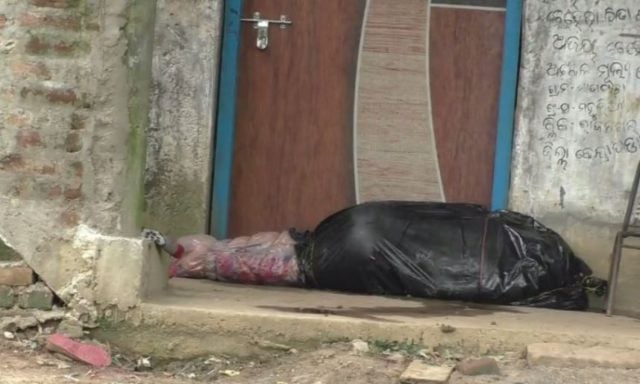 Kendrapara: Four days after the death of mother and her daughter in Manapada village of Rajnagar area, the bodies are yet to be cremated as the villagers demand the arrest of the culprits behind the deaths.

The irate locals gheraoed the car of the district administration and have detained the tehsildar,IIC and BDO who visited the spot where the bodies have been lying for the four last days.

According to sources, the deceased woman identified as Pramila Nath was missing since September 19 after which her daughter Satyapriya also went missing she had gone in search of the mother.

However, on Sep 20 body of Satyapriya was found in the pond of her uncle’s house.

Later, the body of the missing mother was also found near Hansua River near Gobardhanpur in Kendrapara district.

4 Killed By Maoists After Abduction Near Malkangiri Border Of Odisha