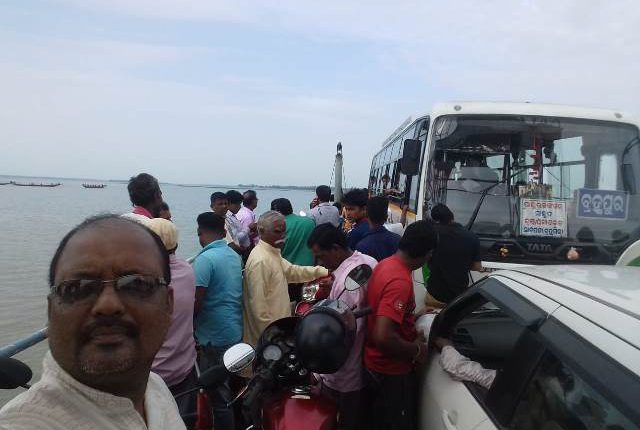 Puri: In an unprecedented incident, two boats carrying over one hundred passengers and several vehicles were stranded in the middle of Chilika Lake on Monday due to dispute among two local villages over running the boat in the lake.

Sources said, a group of 15-20 locals of Mahinsa village halted the boats, over a longstanding dispute with Janhikuda villagers over movement of private boats.

The said boats were travelling from Satapada to reach Janhikuda village in the district, covering around 5 km of distance in the lake.

Two buses and a car also remained stranded on a bridge on the floating bridge over Chilika Lake following the incident.

Meanwhile, the boats carrying the passengers returned back to Satapada without reaching their destinations.

Alia Bhatt To Work With Father Mahesh Bhatt In ‘Sadak 2’