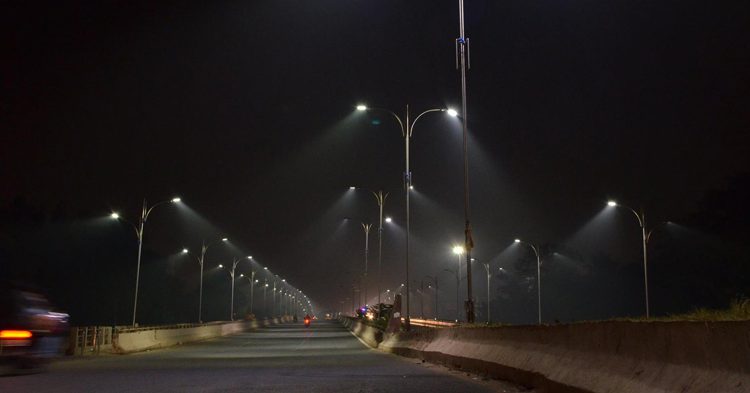 Bhubaneswar: Bhubaneswar Municipal Corporation (BMC) is hopeful of restoring all the street lights in the state capital by Monday.

The civic body has started a survey by 14 teams of electrical contractors assisted by four engineers and eight technicians to restore the streetlights in the city.

BMC issues notification for 2nd dose vaccination for both…

The BMC has its own 15,000 street light poles in the city while other street lights are mounted on poles of CESU, the power distribution company for the central Odisha districts.

As per preliminary estimation, 70 percent of LED street lights are intact. BMC officials said that around 1500 poles suffered damage in the cyclone.

“The exact figure of the poles damaged and the loss to the streetlights will be known once the 14 teams submit their report. We will engage two private players associated with BMC in the LED street lighting fitting work after getting the report. Four electrical engineers from an outside agency will also be roped in for restoration of street lights,” said a senior engineer of BMC.

‘Art of Giving’ observed in Bhubaneswar with enthusiasm