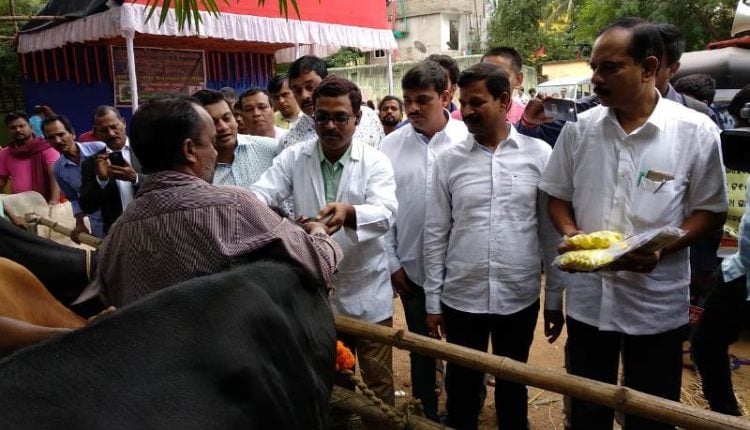 Bhubaneswar: Bhubaneswar Municipal Corporation (BMC) launched a programme for ear tagging of cattle at Behera Sahi, near Kalinga Stadium here on Tuesday. The programme will be jointly carried out by BMC and Fisheries and Animal Resources Development (FARD) Department.

Inaugurating the event, BMC Mayor Anananta Narayan Jena said, “The Odisha Men’s World Cup Hockey-2018 would definitely bring a tourism focus to the city and many foreign players, officials and dignitaries would be visiting our city. In order to stop the stray cattle menace and also making the city roads safe we have launched the tagging of ear campaign for the cattle across the city.’’

Jena also added that by doing the tagging of cattle their owners could also identify their animals during any natural calamity, theft and illegal transportation of the animals through the traders.

The Mayor also flagged-off vehicles with public announcement systems to create mass awareness of ear tagging of cattle in the city.

BMC Deputy Commissioner Subhranshu Mishra said “Cattle under the BMC limits are to be tagged positively as per the decision of the civic body. The tagging is done free and in the first phase a pilot 2,000 cattle would be covered under it. People can take their cattle to the nearest veterinary clinic and get them tagged.’’ 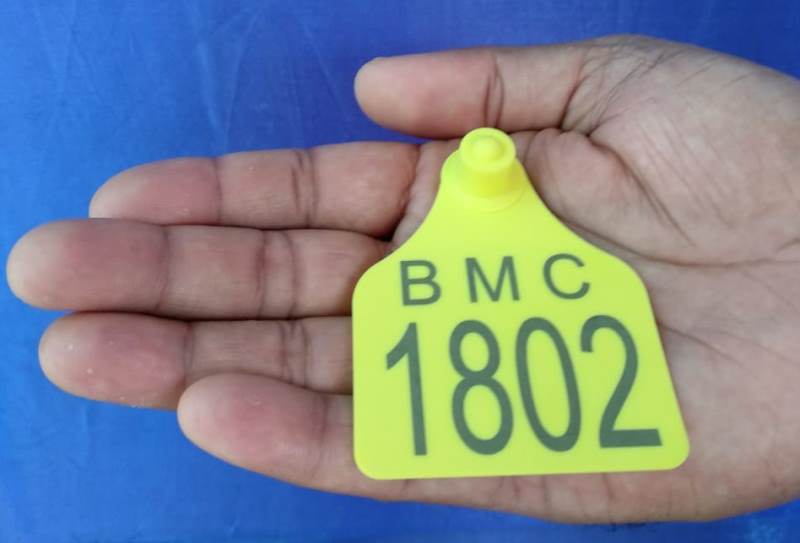 The tagging is done by attaching a soft plastic number given by BMC to the cattle. As the ear is made of cartilage the piercing of the needle with the numbered tag would not be painful for the animal.

Potatoes not to be placed in Fridge; know the reasons