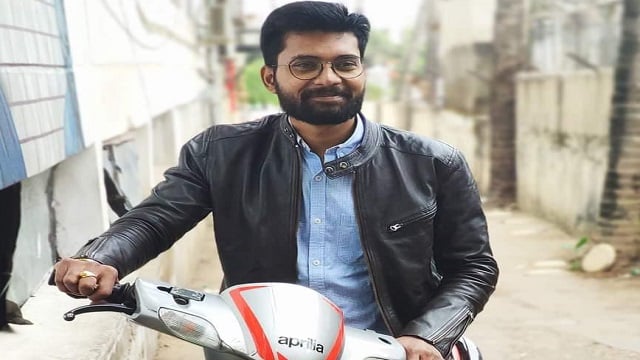 Bhubaneswar: In a recent development in the blank firing case on the Unit-8 road in Bhubaneswar, a youth has been arrested by the Commissionerate Police.

The detained accused has been identified as Binay Acharya.

Reportedly, Binay opened fire against a youth over to the previous enmity after an altercation took place between them and he fled away from the spot.

The cops have seized one gun and 5 round live ammunition have been seized from his possession after a case was filed at Nayapalli Police Station under sections 341,323, 294, 307, 506 of IPC read with sections 25, 27 Arms Act, informed Bhubaneswar DCP Prateek Singh. He added that there is no political connection in this case.

An investigation has been initiated into the case to ascertain the real cause behind the firing. Till the last reports came in, Binay will be forwarded to court today.

Notably, three youths were standing in front of a paan shop at CRP Square at around 7 PM when the blank firing took place. They allegedly fired two rounds of bullets.

On getting the information, Bhubaneswar DCP Prateek Singh and Nayapalli Police soon rushed to the spot. They verified the footage of the CCTV cameras installed in the market area.