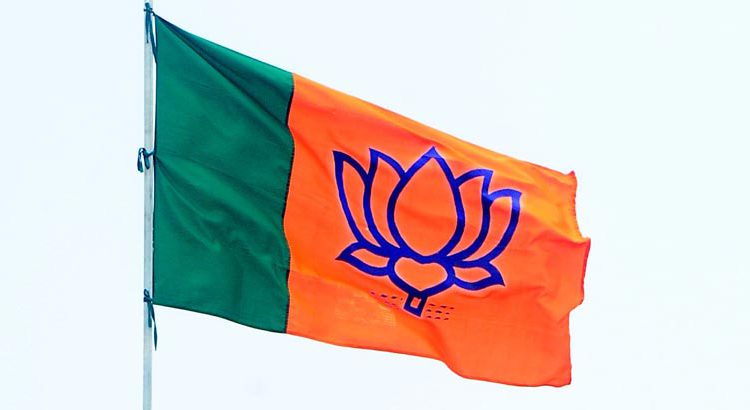 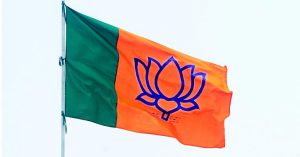 Dhenkanal: BJP workers went berserk during an anti-graft demonstration in Parjang block in the district on Thursday ransacking properties worth lakhs of rupees at the block office.

But things took an ugly turn after some activists tried to jump the gate of Parjang block office and tried to enter the chamber of the Block Development Officer (BDO). As the police officials deployed there tried to prevent them, a pitched battle ensued and saffron party workers ransacked furniture and other infrastructures kept at the office.

Security had been beefed up but nobody had been arrested in the incident till this report was filed.