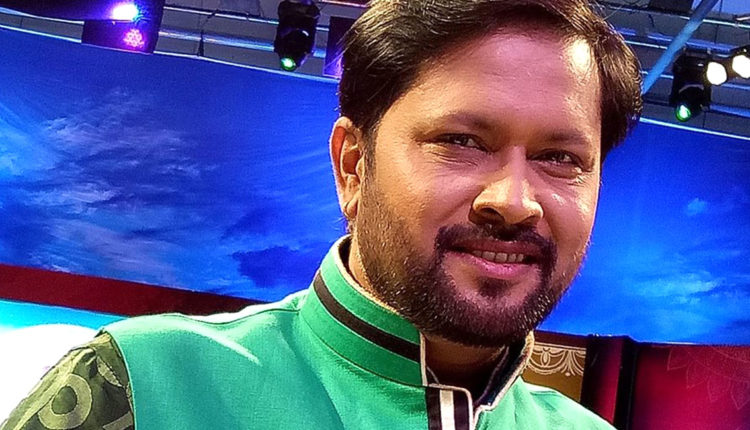 Sritam Das has been named as Mayor candidate for Cuttack Municipal Corporation. He had joined the BJP party in February 2014, before the General Elections.

Earlier, Congress had earlier announced the name of Giribala Behera, vice-president of Odisha Pradesh Mahila Congress, as its candidate for the top post of CMC.