BJP, Congress up the ante on Dhenkanal rape & murder case 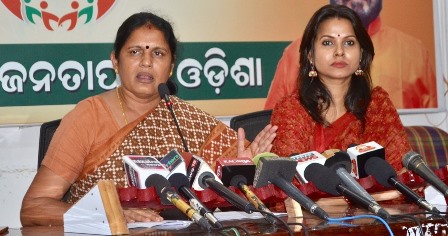 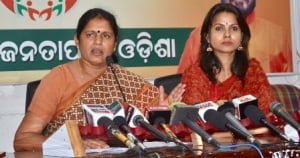 Bhubaneswar: The opposition BJP and Congress on Friday alleged blamed the breakdown of law and order in the state for the shocking gang rape and murder of a 45-year-old widow at Kankadahada village in Dhenkanal district.

The BJP Mahila Morcha alleged that the widow was gang-raped and murdered as she was an eye-witness to another rape case and demanded a probe into the matter.

BJP Mahila Morcha president Prabhati Parida said four days after the incident, the main accused still remains at large. She demanded the trial of all the accused in a fast track court.

On its part, the state unit of the Congress, while alleging that law and order in the state had broken down completely, announced an agitation over the gang rape case at all district headquarters on June 19. 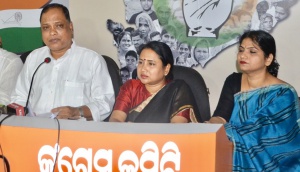 Besides a compensation of Rs 20 lakh to the kin of the victim. Besides, it demanded trial of the case in a fast track court and security for the family.

Many women from various walks of life staged a demonstration against the crime at the Master Canteen Square here and demanded justice for the victim.

Some men entered the house of the widow late on Monday night while she was sleeping alone and raped her before killing her brutally.

Till date, four persons have been arrested by the police for their alleged involvement in the crime.