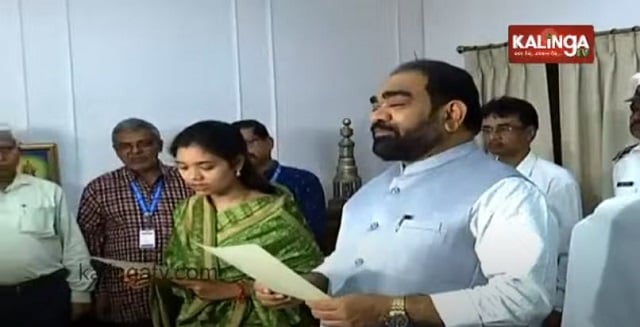 The bypoll was necessitated after the demise of MLA and BJD leader Bijay Ranjan Singh Bariha.

You are the greatest of all time for me: Virat Kohli pens emotional note for Cristiano Ronaldo