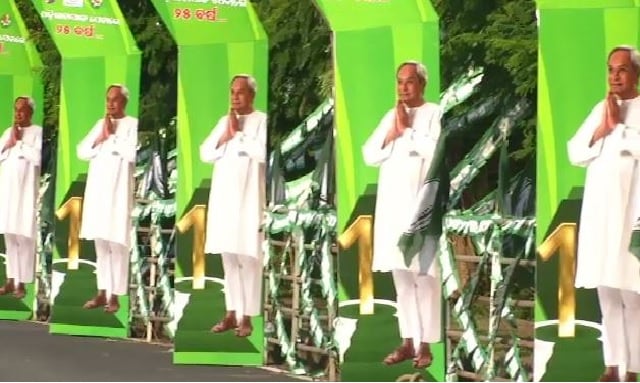 Bhubaneswar: The Biju Janata Dal (BJD) is set to start its month long annual Janasamparka Yatra from today –October 2. The party will reach out to people and convey the success message of the state government.

BJD supremo Naveen Patnaik will launch the Janasamparka Yatra on the occasion of Gandhi Jayanti today. As mentioned earlier, the yatra will continue for one month. It will begin from October 2 and will continue till November 2.

During this yatra, various welfare schemes that are initiated by the state government will be publicized among the people.

The achievements of the State government will be brought in front of the people and a report card will be given to them which will depict the achievement of promises which had been made in the 2004 election.

Prior to this, BJd had held a training workshop in Bhubaneswar’s Bermuda area for two days. Chief Minister Naveen Patnaik had directed party MPs, ministers, MLAs, elected public representatives, members to make the march a success. He said that everyone should remember that the service of the people should remain as the priority of the party. The party leade gave a stern reminder to the party leaders that the party will never compromise the interests of the state.