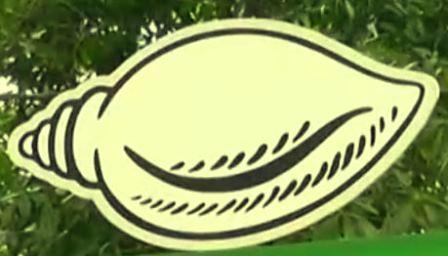 Jajpur: The state ruling Biju Janata Dal (BJD) on Thursday won the by-election held for the Zilla Parishad seat in zone-30 of Jajpur.

The voters had exercised their franchise in 101 booths of the Zilla Parishad zone yesterday while the counting was done at the block office here today.

The by-election was necessitated following the untimely death of BJD’s Bhagwat Prasad Mishra.

Expressing his happiness over the victory, Biswa Pratap said, “This is the victory of the voters of the zone-30. I thank them all for voting for me. I also thank BJD President Naveen Patnaik and Jajpur MLA Pranab Prakash Das for all their support and blessings.”