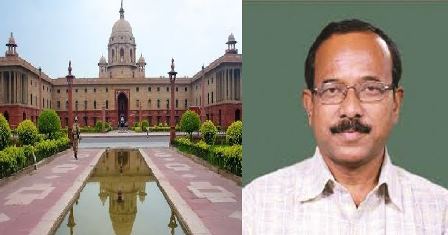 The Mayurbhanj Parliamentarian sought the permission of Lok Sabha Speaker Sumitra Mahajan’s to take part in the election for the highest constitutional post of the nation.

The presidential election will be held on July 17, 2017, and counting will be done on July 20, 2017, five days before the incumbent President’s term expires.

Former Governor of Bihar Ram Nath Kovind, the candidate of the BJP-led NDA, has filed his nomination for the election on June 23.

Meira Kumar, the former Speaker of Lok Sabha, has been fielded by the Indian National Congress (INC)-led opposition to contest for the post.