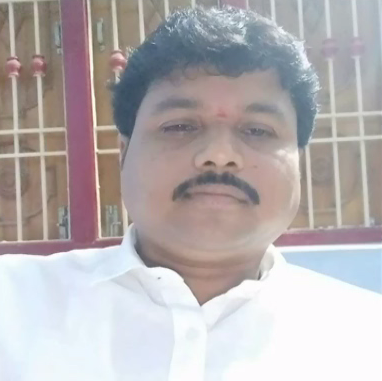 Berhampur: After a few days lull, notorious criminals have struck in Ganjam district again with killing of another BJD leader and an Aska NAC Councillor’s husband near Karanjei under Aska police limits.

The deceased has been identified as Pratap Pallai of Pakalapalli village near Aska and was a private bus owner.

The incident took place at around 7.45 pm yesterday evening when Pallai was on his way to Berhampur from Aska boarding a bus namely, ‘Akbari’. Helper of the bus said few minutes after the bus left Aska, two masked miscreants get on to it near Karanjei Square and threatened the driver to stop the vehicle at the gun point. As the driver followed their instructions, they immediately fired two bullets targeting the head of Pallai and fled the spot.

Critically injured Pallai was first rushed to Aska Community Health Centre (CHC) and then shifted to MKCG Medical in the city where he succumbed under treatment later in the night.

Ganjam Additional SP has reached the hospital following the incident and took stock of the situation.

Aska Police suspects the murder to be fallout of business rivalry as the victim was a private bus owner and had relocated to Berhampur with his family a few months ago, in the wake of the threats from miscreants.

1 killed, over 20 injured as bus falls off cliff