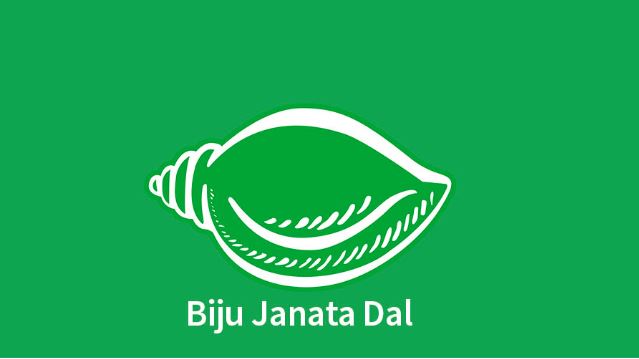 Bhubaneswar: Naveen Patnaik led BJD is all set to capture Odisha for the record fifth term. As per initial trends, the regional party is leading in over 100 assembly constituencies out of 146 seats in Odisha.

Election for Patkura assembly segment in Kendrapra district has been postponed as Bed Prakash Agarawalla, who was contesting for this seat from BJD passed away a few days before the polls.

While most of the exit polls have predicted a close fight between BJD and BJP in the state, initial trends showed that BJD performing well in all parts of the state.

Several heavyweight candidates of BJD including party supremo Naveen Patnaik contesting polls from Hinjili and Bijepur are leading from their rival candidates.

Initial trends, however, showed Congress of heading towards a humiliating defeat as the party is likely to finish third in the assembly poll.

The party which had won 10 assembly seats in the last general election had also launched an attack on Naveen Patnaik accusing him of failing on all fronts in his 19 years of rule in the state.

BJP Parliamentary board to meet this evening