Bhubaneswar: Moving ahead with its strategy to put more pressure on the Centre as well as the neighbouring state Chhattisgarh as well as Andhra Pradesh in Mahanadi and Polavaram issues, BJD supremo Naveen Patnaik on Monday constituted a four-member steering committee for the purpose. 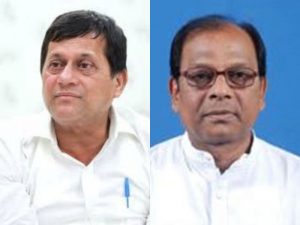 Odisha Commerce & Transport Minister Nrusingha Charan Sahu was made BJD’s observer for Puri district as a part of the decision.