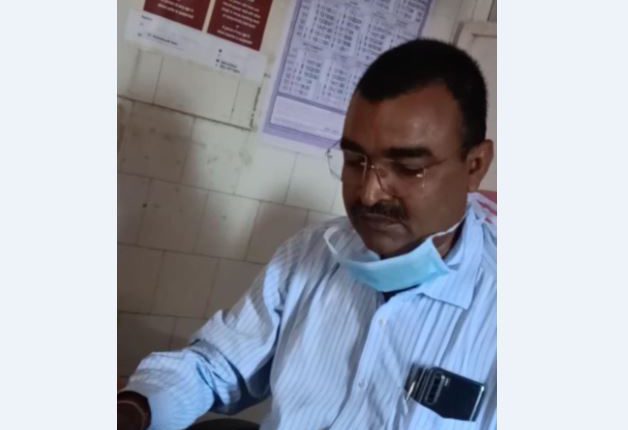 The doctor has been identified as Debashis Ghosh, who reportedly aborted the minor girl’s pregnancy with the request of former Birmitrapur IIC Anand Majhi.

Crime Branch team interrogated Ghosh this morning and arrested him after getting lead in the case. Later, the medico was produced at Sundergarh POCSO  Court.

On the other hand, Majhi, the main accused, has been dismissed from service and arrested for reportedly raping the minor girl along with others and aborting her pregnancy with the help of Ghosh.

However, police are yet to arrest four other accused persons who were involved in the case.

Woman delivers baby while standing in queue for Covid test