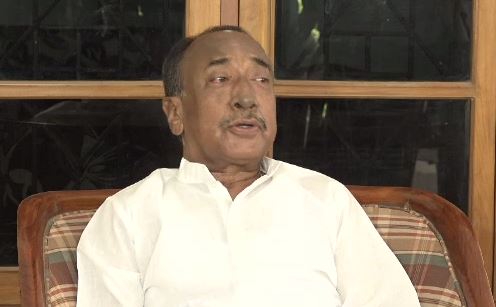 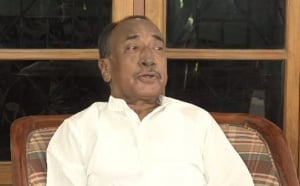 Bhubaneswar: Adding insult to his own party’s injury, senior BJP leader Bijoy Mohapatra on Friday said the party should introspect about its organisational activities after suffering a humiliating defeat in a Zilla Parishad election in Nuapda district on Thursday.

The BJP candidate Phuleswar Bhoi got only 4483 votes in her favour in the Komna Zone II seat and was pushed to the third position, while the winning BJD candidate Ramnaresh Ahir got 14,790 votes to win the election and Congress candidate Bhaktaram Sabar received 7031 votes to secure the second position.

Mahapatra’s call for introspection assumes significance as Komna Zone II happens to be the home turf of State BJP President Basanta Panda, where the saffron party failed to open its account in the Zill Parishad polls across the district last February.

The dissident saffron leader also sought that the BJP National President Amit Shah, who recently claimed that the BJP would form the government in Odisha in 2019 winning at least 120 out of the total 147 Assembly seats in the state, to intervene in the affairs of the state unit.